“I once was present at the founding of a custom,” wrote Frances Lester Warner, Mount Holyoke class of 1911, “and since it grew into that tyrannical thing—college tradition—I like to think how trivial was its start.”

That trivially-begun tradition is the Blackstick literary organization, founded by nine Mount Holyoke seniors in 1909 and continued as a student writing group on campus until 1961. A selective upperclasswomen-only institution, Blackstick aimed, in the words of a 1938 constitution, “to encourage interests in things literary, attempts of members to write, and intelligent and impartial criticism of these attempts.” 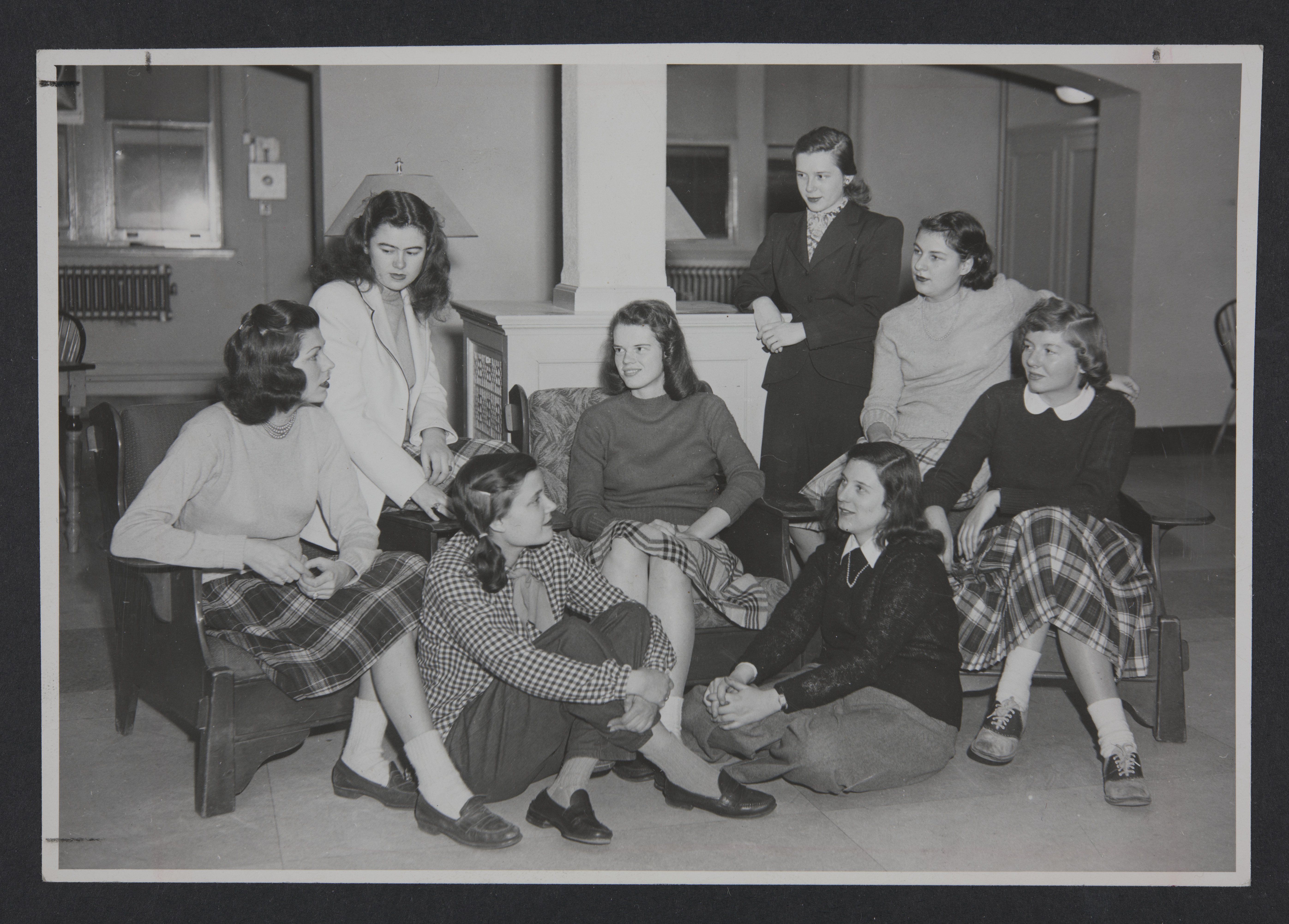 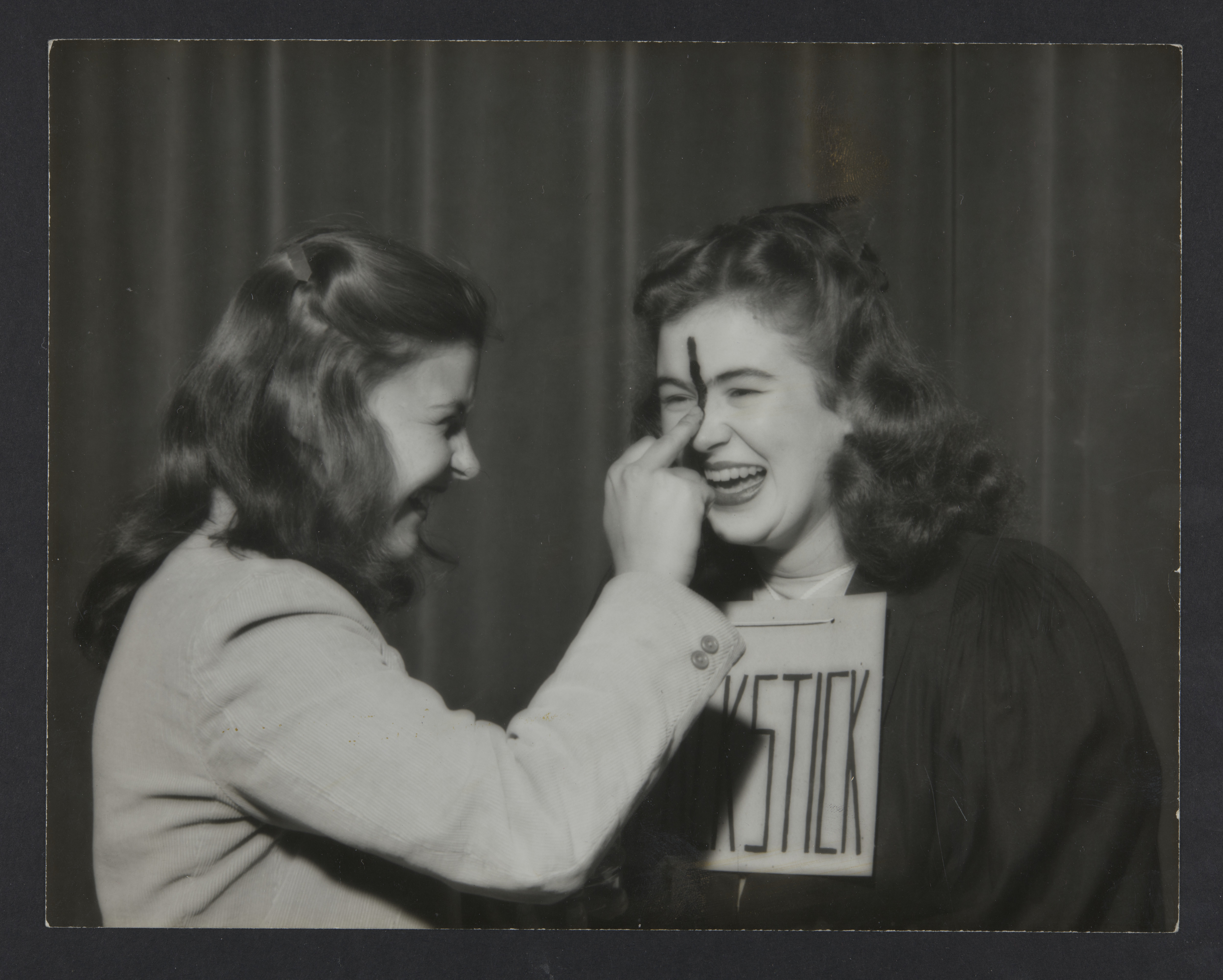 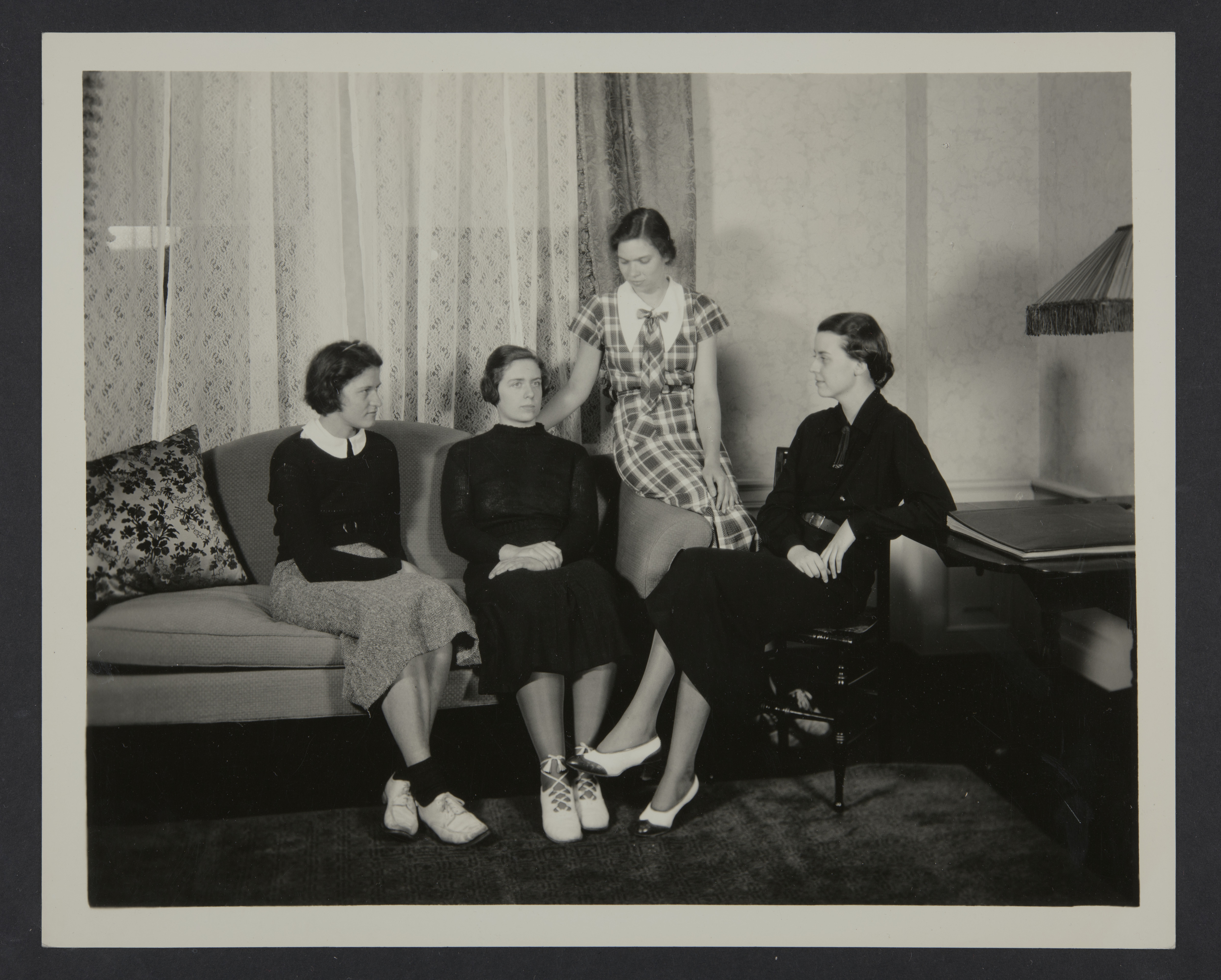 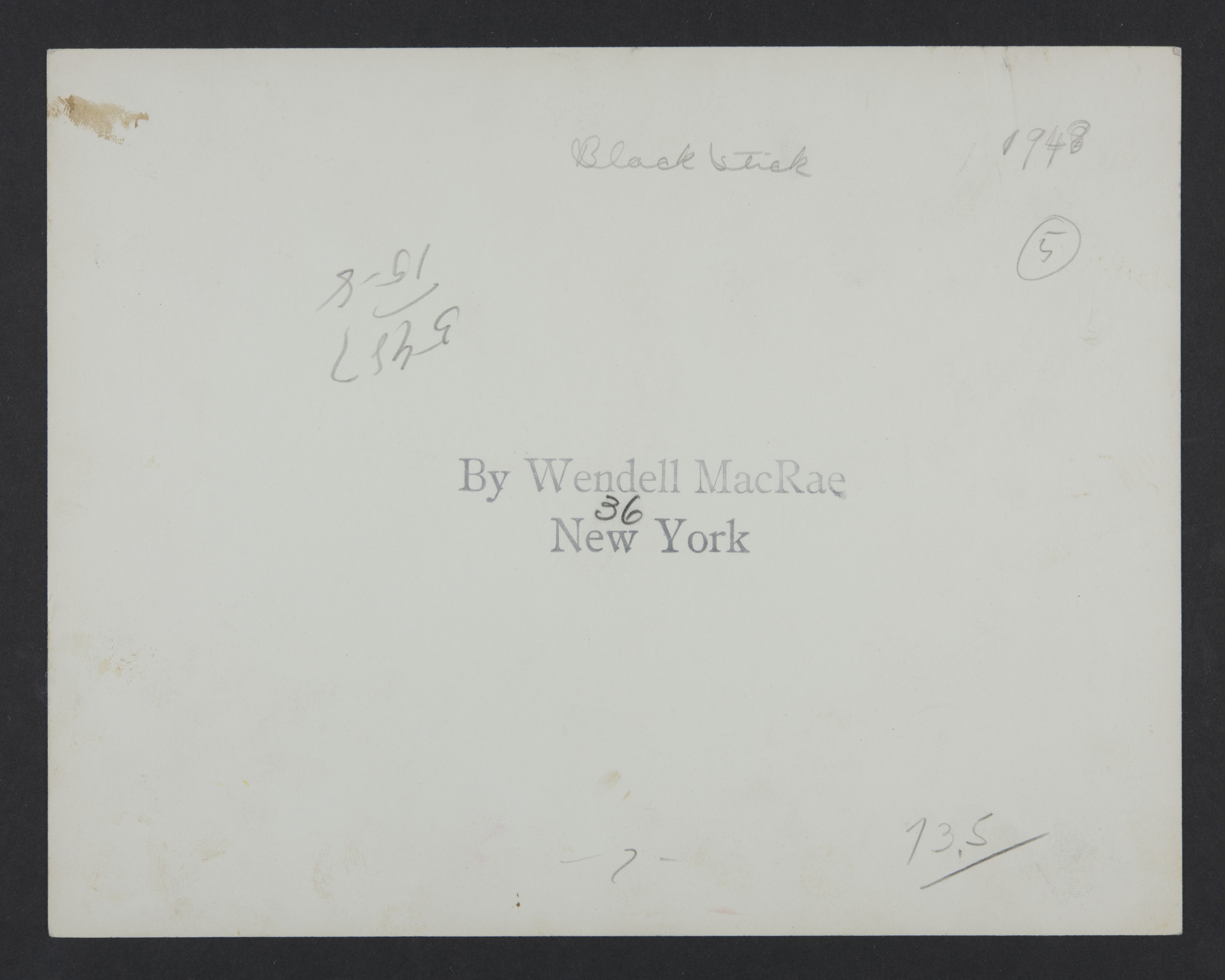 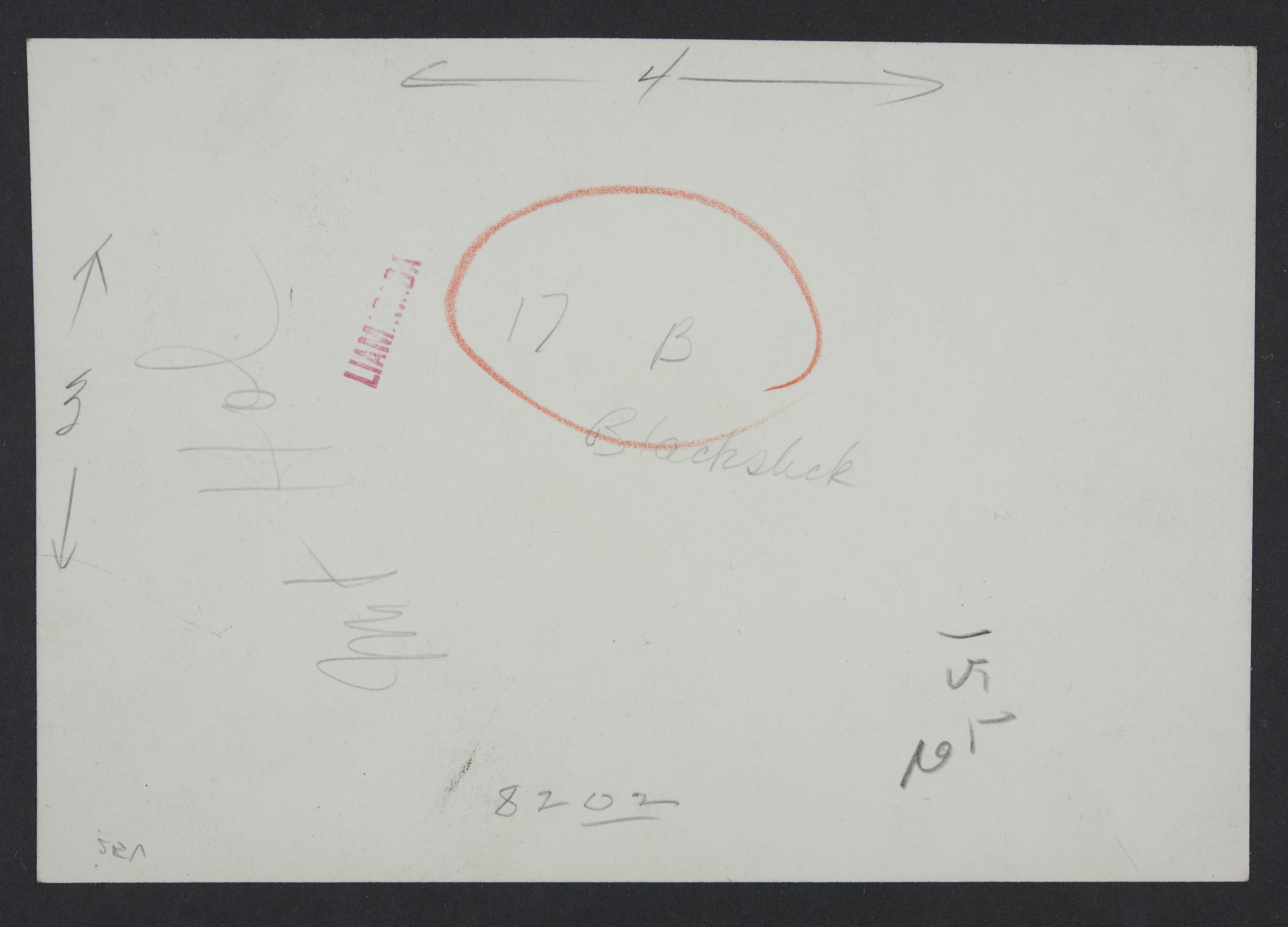 As reported by The Mount Holyoke, the college’s popular student magazine, Blackstick’s unusual name originated from the 1854 Thackeray story “The Rose and the Ring,” which featured an “active and officious” fairy by the same name. As Warner would explain in her essay Prelude to a Custom decades later, she and her co-founders made the decision “partly for the thrilling sound of the Fairy’s name, fitting so well to pencils and fountain pens, and partly because our patron spirit, Margaret Sutton Briscoe Hopkins, would come flying down from her home in Amherst, full of ideas, and conjure us to action, much as did the potent … fairy in the tale.” Every few weeks, Briscoe Hopkins, a prolific short story writer who published in Harper’s Bazaar and counted Mark Twain among her luminary friends, would hold Blackstick meetings to guide writing exercises or lecture on her latest work.

According to Blackstick meeting minutes from 1909, members convened to write on a variety of prompts and in every genre, with assigned subjects for one verse-writing exercise “ranging from ‘The Moon is round and made of green cheese’ to ‘a Modern Psalm’.” Blackstick members also workshopped each other’s pieces in much the way that Mount Holyoke’s creative writing classes do today, with founding members meeting at least once as “The Critic Committee on Plot, Characterization, Atmosphere, Style and Structure”.

“As the organization grew,” 1938’s Blackstick members reported, students went beyond simply writing together. They composed plays for the Dramatics society, “read aloud at meetings, indulged in literary picnics and teas, invited their faculty to address them, and kept a lending shelf of books in their president’s room.” In what they called “the most significant event of the [1937-38] year,” Blackstick members hosted T.S. Eliot at a dinner in North Mandelle’s private dining room. The author, they reported, “proved to be a provocative and stimulating conversationalist.”

As the decades progressed, Blackstick members contributed their writing to many campus literary publications, from The Mount Holyoke to The Round Table and The Pangyaskian, with some even going on to “make[…] their mark in the literary world,” as 1938 members reported. Frances Lester Warner, for instance, published regularly in Harper’s Magazine and The Atlantic Monthly and returned to Mount Holyoke as an English professor.

In 2004, the members of Professor Corinne Demas’s Advanced Short Story Writing seminar founded The Blackstick Review, naming the journal on the suggestion of class member Allison Trzop ‘04, a Mount Holyoke Archives and Special Collections assistant who rediscovered the historic Blackstick organization. Now in its 11th edition, the Blackstick compiles the strongest piece of fiction by each member of the seminar and serves as an annual record of the newest chapter of Mount Holyoke students’ literary pursuits.

Not Present in Photograph: