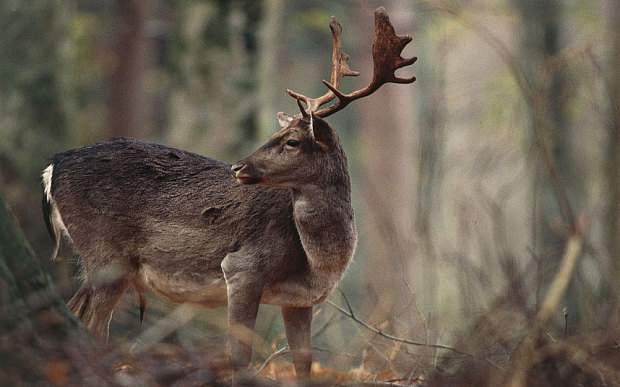 All wild animals were important to Diana, but the deer was especially sacred to her.

In her most iconic form as the huntress, Diana is often depicted with a deer or stag running alongside her.

The deer is her animal of choice in mythological tales of her vengeance. The deer is used both to punish Actaeon and save Iphigenia.