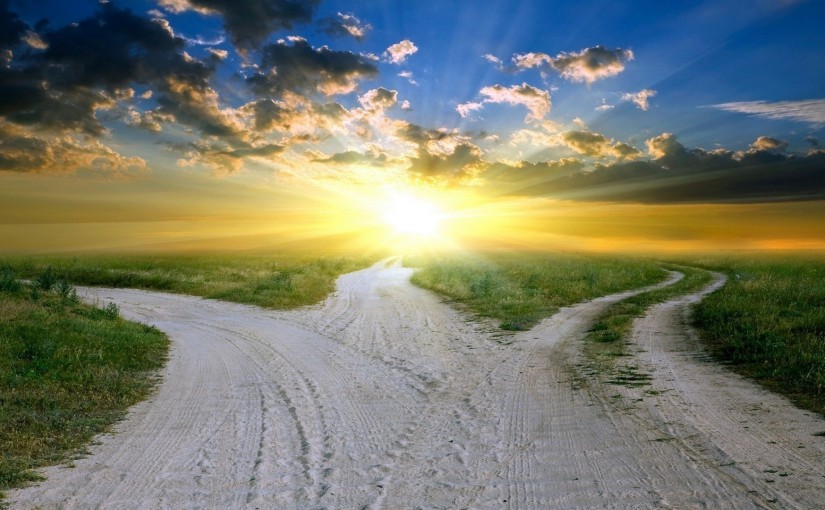 Trivia is another epithet for Diana, and according to Green, it is the earliest of her epithets. It comes from the Latin word trivium, which translates as “crossroads.” Diana Trivia is the guardian of the crossroads, specifically ones in the wild that split into three 1.

Diana Trivia is in her own category because she represents all three aspects of Diana as huntress, the moon, and queen of the underworld. While her name is often considered synonymous with Hecate’s, she cannot be fully equated with her. In Seneca’s Medea, the witch calls on a specific aspect of Trivia for her spell:

“I see Trivia’s swift gliding car, not as when, radiant, with full face, she drives the livelong night, but as when, ghastly, with mournful aspect, harried by Thessalian threats, she skirts with nearer rein the edge of heaven. So do though wanly shed form thy torch a gloomy light through air; terrify the peoples with new dread, and let precious Corinthian bronzes resound, Dictynna, to thy aid. To thee on the altar’s bloody turf we perform thy solemn rites.” 2

When Medea calls Trivia, she is referring to the triple goddess Hecate, Selene, and Diana. She first describes Selene the moon in her “swift gliding car,” with her “full face” referring to the full moon. She makes it clear that Selene is not the one she needs in this moment; Hecate is.

The crossroads is present in all three forms of the triple goddess. It refers to the paths in the woods that hunters may come upon, specifically at night guided only by the light of the moon 3. It refers to the dangers of making choices in the dark, meaning without properly understanding the situation at hand 4. More literally, Trivia pointed the way to the underworld 5 but she was not necessarily the bringer of death that the moon and Hecate were. Diana Trivia, a triple goddess herself, transitioned those who called on her from one place to another, whether it was literal or metaphorical.